Would you like to switch to the accessible version of this site?

Don't need the accessible version of this site?

Meet the Doctors of Advanced Eyecare

Dr. Smothers-Champley attended Illinois College of Optometry for her doctor of optometry degree and also completed a residency at Illinois Eye Instute.

She is an American Optometric Association member (AOA) and an AOA low vision member. Her interests include spending time with family and watching her children play sports. Dr. Smothers practices at our Taylorville and LIncoln locations, as well as provides eye care to area nursing homes.

Dr. Rubrich graduated from the Illinois College of Optomery with her doctorate in optometry. She is an AOA member.  She is involved in the Virden Chamber of Commerce. Her interests include spending time with her family, gardening, snow skiing, and boating.  Dr. Rubrich can be found at either our Virden or Carlinville location.

Dr. Reid attended Southern College of Optometry (Memphis, TN) for his doctor of optometry degree and completed a primary care residency at the Salem Veterans Administration Medical Center in Salem, VA. He is a member of the American Optometric Association and Illinois Optometric Association and is a Fellow of the American Academy of Optometry. He practices at Advanced EyeCare’s Carlinville and Virden locations and provides eye care to area nursing homes. 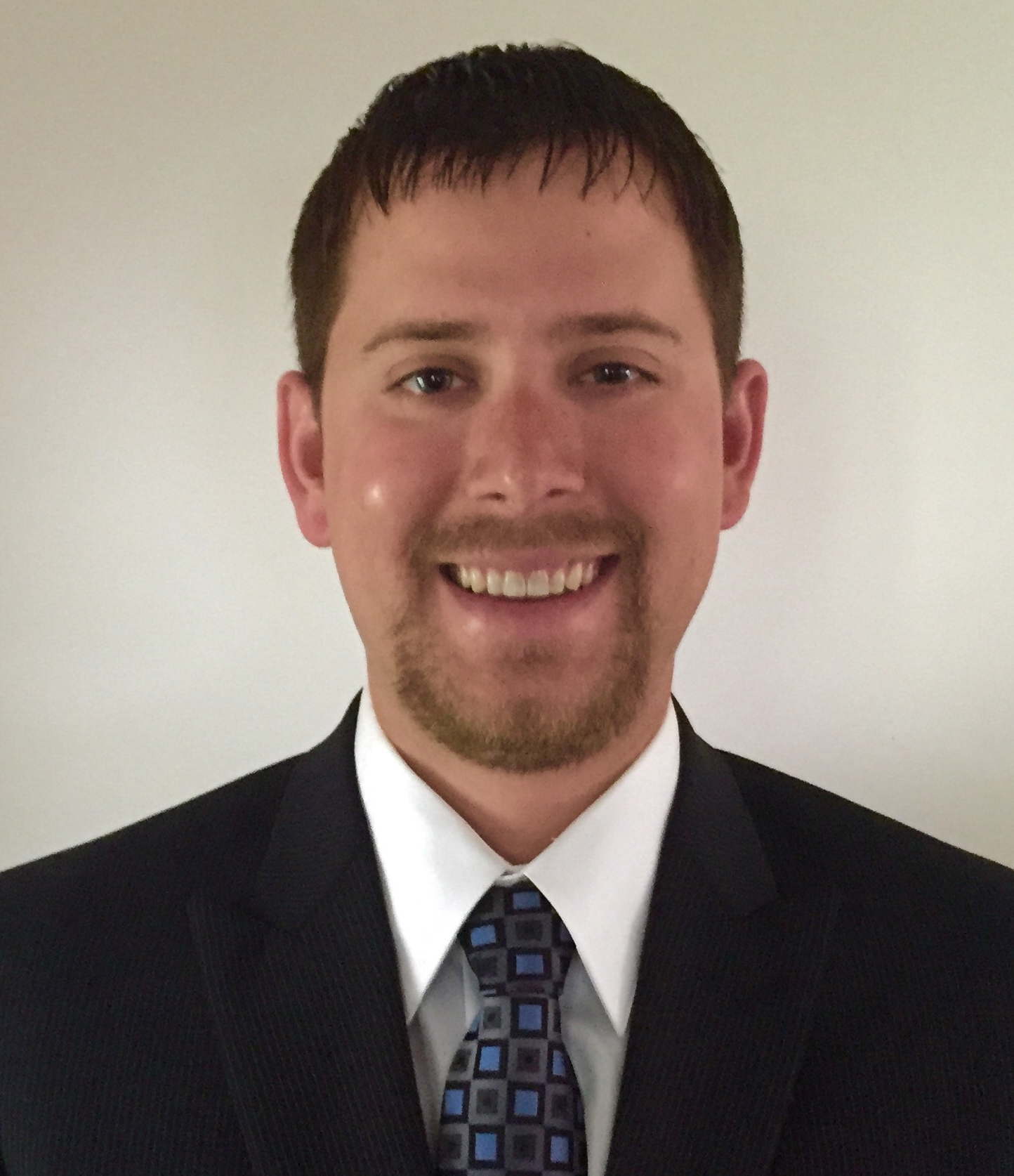 Dr. Craggs attended Southern College of Optometry in Memphis, TN, where he earned his doctorate in optometry in 2015. Prior to this, he graduated from Taylorville High School in 2007 and the University of Illinois in Champaign-Urbana in 2011. Dr. Craggs is a member of Beta Sigma Kappa-International Optometric Honor Society. He is also a member of the American Optometric Association. His interests include golfing, cinema, traveling, and spending time with his wife and family. He practices at Advanced EyeCare's Taylorville office as well as providing eye care to area nursing homes.

Find us on the map

Read up on informative topics

What Are Eye Freckles and Are They Harmless?

Have you been wondering if your eye freckle is a sign of a serious problem? ...

Do you have watery eyes? A problem with your tear duct could be the reason. ...

Are Some Eye Conditions and Diseases Hereditary?

Could your child have inherited an eye condition from you? ...

Do you know which eye diseases could permanently affect your vision? ...

A Look at the Human Eye

Can Chronic Stress Affect Your Vision?

Have your eyes been bothering you lately? Your problems could be caused by chronic stress. ...

How an Active Lifestyle Benefits Your Eye Health

Want to protect your vision? Adding more exercise to your schedule may help. ...

Do you know how to avoid common eye issues that can occur after swimming in a pool? ...

Could the pressure inside your eye be too high? ...

Eye Makeup and Your Vision

Do you know how to prevent makeup-related eye mishaps? ...

We look forward to hearing from you.

Reviews From Our Satisfied Patients